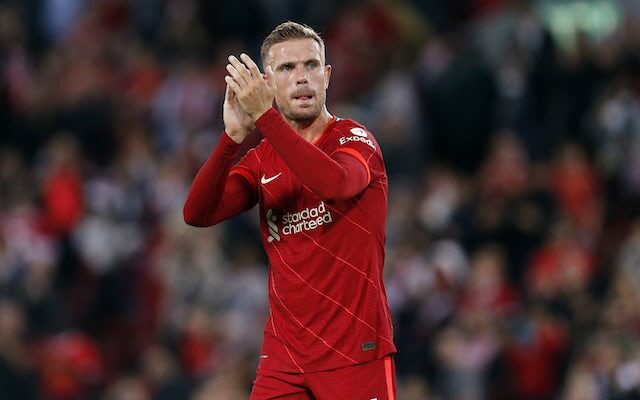 Liverpool have seemingly been handed a triple fitness boost ahead of Saturday’s Premier League fixture with Arsenal.

A number of first-team players have suffered varying levels of injuries in recent weeks, either representing the Merseyside giants or their respective nations.

Andy Robertson was the latest to join the list on Monday evening having been withdrawn during the latter stages of Scotland’s victory over Denmark.

However, it appears that Sadio Mane, Jordan Henderson and James Milner will all be in contention for a starting role against the Gunners.

While Mane’s withdrawal for his country last week has been described as a “precaution” by Senegal boss Aliou Cisse, Henderson and Milner made an appearance during training on Tuesday.

Liverpool face a hectic fun of fixtures, playing during midweek and at the weekend up until the end of the year.