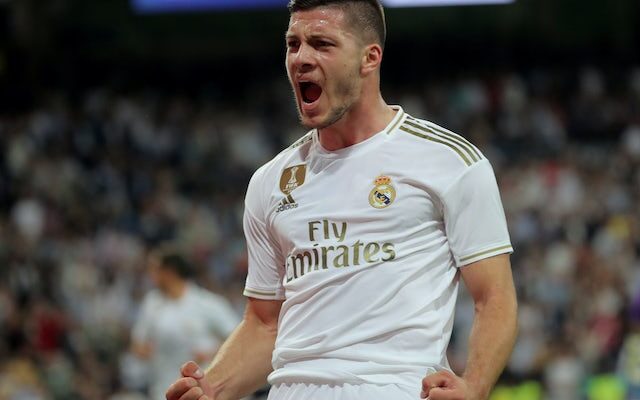 While the Merseyside giants are well stocked for options in the final third, there remains uncertainly over the long-term futures of several of their players.

With the Africa Cup of Nations scheduled for the start of 2022, Jurgen Klopp also faces the prospect of losing the services of key men during an important period of the season.

According to Fichajes, Liverpool may look to sign Jovic, who remains out of favour at the Bernabeu.

Even in the absence of the injured Karim Benzema, the Serbia international was only named on the substitutes’ bench against Elche on Saturday afternoon.

With the 23-year-old yet to make a start all season, Los Blancos will have to be open to parting ways with their previous big-money addition on loan.