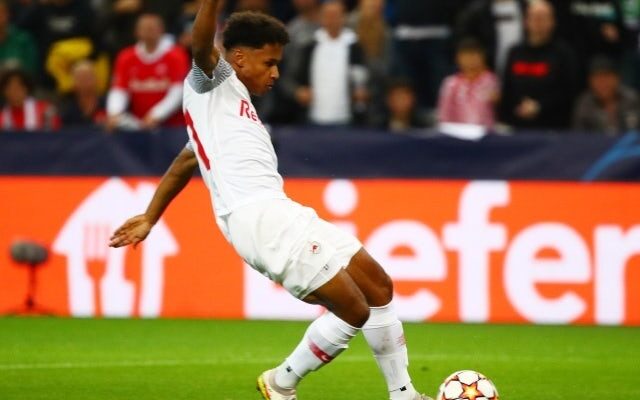 The 19-year-old has continued to impress for the Austrian giants this season, contributing 17 goals in the top flight and Champions League.

However, there is an inevitability about the Germany international joining a bigger club with several teams said to hold an interest.

Despite the likes of Liverpool, Inter Milan and Barcelona contemplating bids for the youngster, Italian journalist Fabrizio Romano has suggested that the trio are effectively out of contention.

Romano says that Adeyemi is determined to link up with Dortmund, and an agreement is expected ahead of the January or summer window.