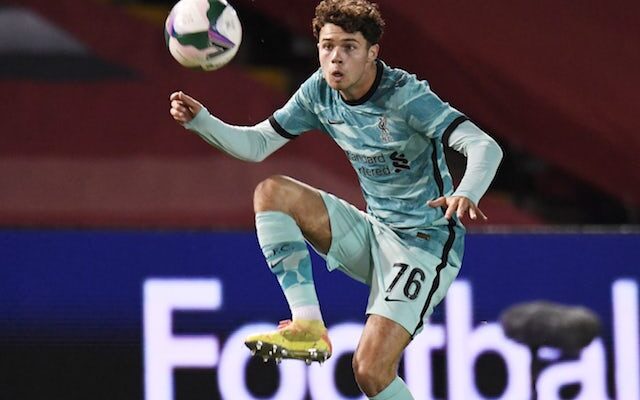 Liverpool manager Jurgen Klopp has ruled out the prospect of Neco Williams leaving the club on loan in January.

Due to the strong form of Trent Alexander-Arnold, Williams has struggled for opportunities this term and has just four appearances to his name in all competitions.

The Wales international has been tipped to seek pastures new over the winter, but Klopp has insisted that cutting his ranks is the “last thing” on his mind.

Speaking to reporters at a press conference, Klopp said: “We are really short of players. The last thing I’m thinking about is who could go on loan in the winter.

“In Neco’s case, I can 100 percent understand that my colleague from Wales [Page] said he thinks it would make sense that they play. But they are nearly qualified or can qualify for the World Cup with a lot of players who are not first choice in their teams.

Williams has played just seven minutes of Premier League football this term, claiming an assist in the dying embers of the 5-0 rout of Watford.