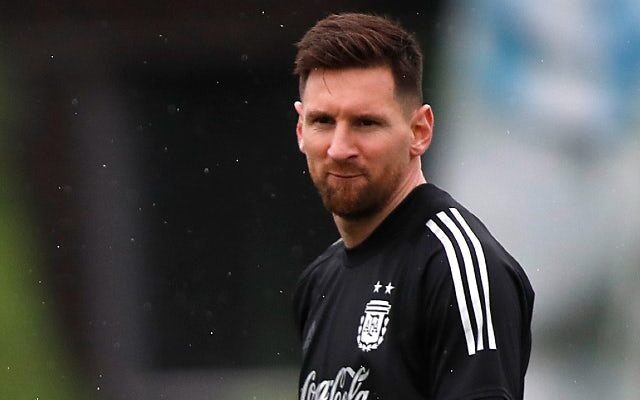 The 34-year-old has recently been unavailable to represent Paris Saint-Germain due to ‘knee and hamstring pain’, but he was surprisingly called into the latest Argentina squad.

Messi was seemingly set to miss out against Uruguay before potentially playing a part in his national side’s next World Cup qualifier against bitter rivals Brazil on November 16.

However, Scaloni has insisted that the former Barcelona forward is available for Thursday’s contest.

“In principle, we believe that Leo is good. Leo wants to play and I want him to play,” Scaloni told reporters when questioned on the availability of Messi.

The South American has found it difficult to make his mark for PSG since arriving on a free transfer over the summer, failing to find the back of the net in five Ligue 1 outings, although he has scored three times in three Champions League appearances this term.