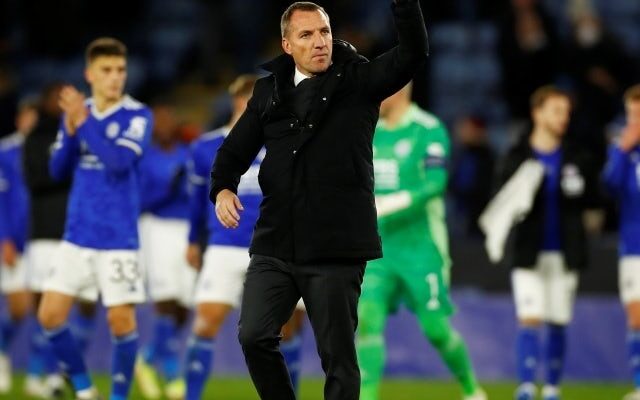 The Foxes currently find themselves 12th in the Premier League while they are also top of their Europa League group as the busy Winter period begins.

However, Brendan Rodgers is reportedly considering a decision to let two players leave in January in order to bring in further funds for the club.

According to Leicestershire Live, both Filip Benkovic and Nampalys Mendy are set to leave the club in the upcoming transfer window.

However, it was noted that Benkovic’s deal could end up being a loan until the end of the season, whereas Mendy is expected to be departing the club on a permanent deal.