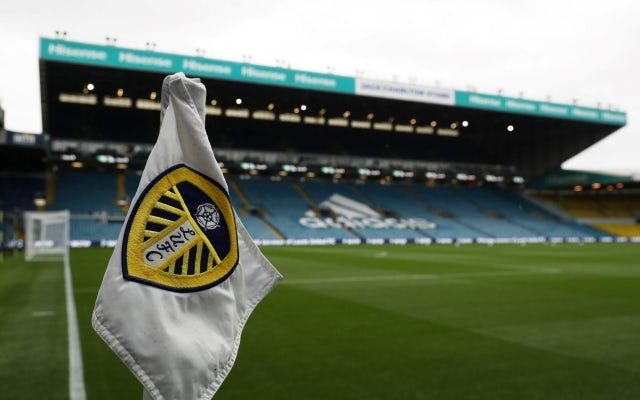 Leeds United are reportedly set to beat Manchester City and Barcelona to the signing of Espanyol starlet Mateo Joseph Fernandez.

The 18-year-old forward has held positive talks with the Whites over the past few months ahead of a potential move to the Premier League in either January or June 2022, when his contract expires.

According to Espanyol news outlet La Grada, Fernandez has already bid farewell to his teammates and is preparing to travel to England once his transfer to Elland Road has been finalised.

Leeds were initially not prepared to pay a fee for the teenager, which Espanyol were demanding should they sign him in January, however the Whites have since agreed a fee believed to be lower than his £1.3m release clause.

Fernandez, who was born in Spain to two English parents, has not played a single minute this season and has been frozen out of the youth team, after Espanyol refused to match his £16,000-per-week wage demands.

The teenager is highly regarded as one of their brightest prospects in Spanish football and Leeds now look to have fended off competition from both Man City and Barcelona to land the talented forward.