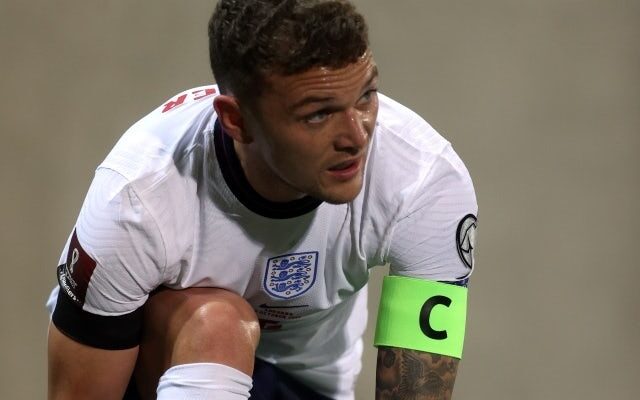 Atletico Madrid‘s Kieran Trippier has agreed on personal terms with Newcastle United, according to a report.

The full-back has been heavily linked with the Magpies recently, with a return to England now being on the cards for him.

Newcastle have let in more goals than any other team this season in the top flight, with Norwich City being level with them, conceding 42 times already.

According to Fabrizio Romano, personal terms have now been agreed between Trippier and the Magpies, with a medical being set as the England international has been pictured in the country.

The desire of the 31-year-old to make a Premier League return was key to this move taking place, with the defender being set to become the first signing under Newcastle’s new ownership.

Eddie Howe‘s team will face Cambridge United on Saturday in the third round of the FA Cup.