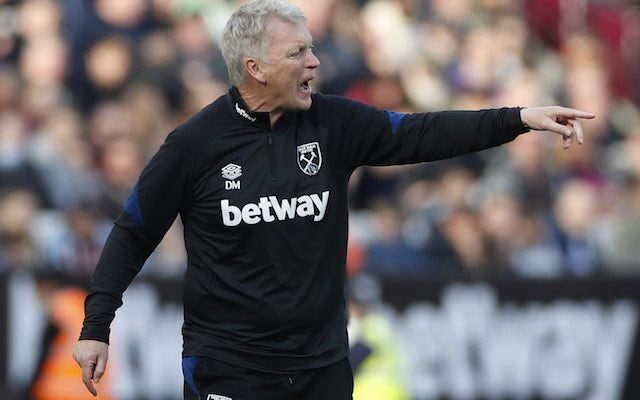 Former Premier League striker Kevin Phillips does not believe that West Ham United can compete with the so-called ‘Big Six’, even if their potential takeover by Daniel Kretinsky is completed.

Earlier this week, it was revealed that the Czech-based billionaire is close to agreeing the purchase of a 27% stake in the Hammers and that the deal could be finalised at the beginning of next month.

David Moyes’ side currently sit fourth in the table and are competing in the Europa League, but Phillips has doubts as to whether West Ham can make the next step and break into the Champions League positions in the future.

“I think they can challenge [the ‘Big Six’ clubs] this season. But I can’t see them breaking into that top four. I just don’t think they’ll be able to sign the players that clubs like Man City, Man United, Chelsea and Liverpool sign – purely because of the size of the football club,” Phillips told Football Insider.

“If a world-class player had a choice of Man United and West Ham, they would choose Man United and that is naturally going to go against them. I just don’t think they’ll be able to maintain the challenge year-in, year-out.”

“However, David Moyes deserves so much credit for putting that squad together and getting the best out of every last player.”

West Ham could move level on points with Premier League holders Manchester City if they were to beat Aston Villa away from home on Sunday afternoon.