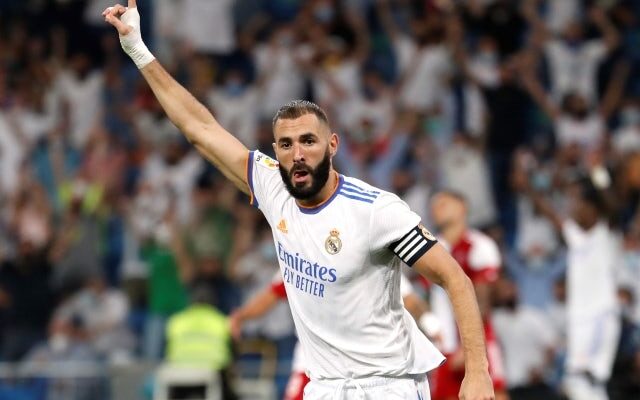 Karim Benzema is in line to make his Real Madrid return in Wednesday’s Champions League clash with Shakhtar Donetsk at the Bernabeu.

The France international was not involved in Saturday’s La Liga clash with Elche due to a minor foot problem, which has been causing him discomfort in recent matches.

Benzema is back in the squad for the European affair with Shakhtar, though, and the 33-year-old will be looking to add to the 11 goals that he has already scored this season.

Los Blancos will enter the match off the back of a 2-1 win over Elche, with Vinicius Junior scoring both goals for Carlo Ancelotti‘s side in the league fixture.

Real Madrid recorded a 5-0 victory over Shakhtar in the reverse fixture on October 19 and are currently second in Group D, level on six points with leaders Sheriff Tiraspol.