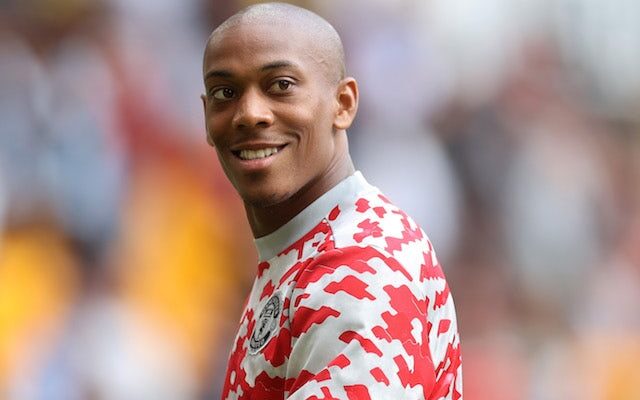 Juventus are reportedly weighing up a move for Manchester United attacker Anthony Martial during the January transfer window.

The 25-year-old has only scored once in seven appearances for the Red Devils this season, having dropped down the pecking order following the arrivals of Jadon Sancho and Cristiano Ronaldo.

Martial still has three years left to run on his contract, but there have been suggestions that the Frenchman could seek a move away from the club at the start of 2022.

According to Calciomercato, Juventus are keen on the former Monaco youngster and could attempt to sign him when the January transfer window opens for business.

Martial has scored 79 goals and registered 50 assists in 265 appearances for the Red Devils since arriving in September 2015.

The Frenchman has not been involved in the Premier League for Man United since finding the back of the net in the 1-1 draw with Everton at the start of October.