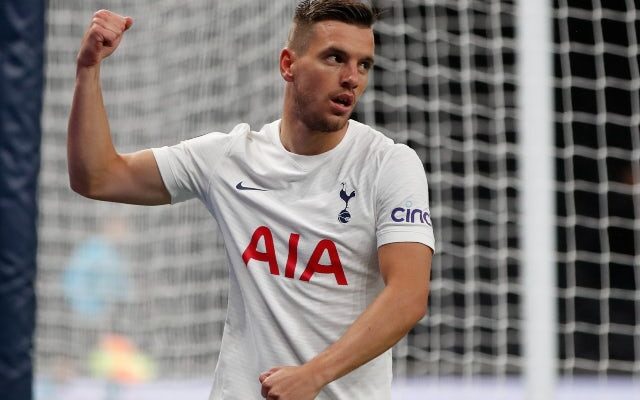 Juventus are reportedly in contact with Tottenham Hotspur over the possibility of signing attacker Giovani Lo Celso on loan during the January transfer window.

The 25-year-old has made 79 appearances for Spurs in all competitions, contributing eight goals and five assists in the process, since joining the club from Real Betis, initially on loan.

Lo Celso has also made 14 outings in all competitions this term, although just seven of those have come in the Premier League, and he has recently been on the sidelines through injury.

According to Calciomercato, Juventus have made an initial approach for the Argentina international, who is open to the idea of making the move to Italy during the winter window.

Dejan Kulusevski could allegedly be used as part of the deal, with Spurs showing an interest in the Sweden international, who is seemingly free to leave the Old Lady next month.

Lo Celso’s potential exit could also open the door for Spurs to move for Adama Traore, with the North London side still said to be interested in the Wolverhampton Wanderers attacker.