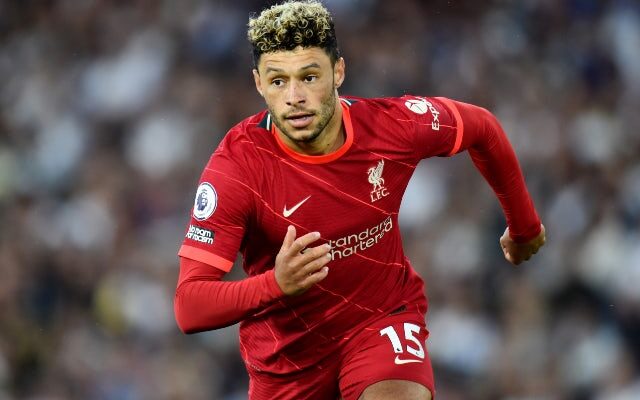 The former Arsenal man has struggled for fitness and opportunities since making the move to Anfield but is enjoying more game time amid Liverpool’s midfield crisis.

Oxlade-Chamberlain played 78 minutes of his side’s 2-0 Champions League win over Atletico Madrid in midweek, and Klopp has been impressed by what he has seen from the Englishman.

Speaking to the press ahead of Sunday’s clash with West Ham United, Klopp said: “He played a really good game v Atletico, very mature. We had a proper talk before the game about what we expected and I was really happy with him.

“His speed is brilliant but the space isn’t always there – we need both sides – I was really happy he could mix it up against Atletico. It was a relaxed performance but really important for the team.”

Oxlade-Chamberlain has two assists to boast from 12 games in all competitions this season and has a strong chance of starting against West Ham with Curtis Jones, Naby Keita, Harvey Elliott and James Milner all out of contention.