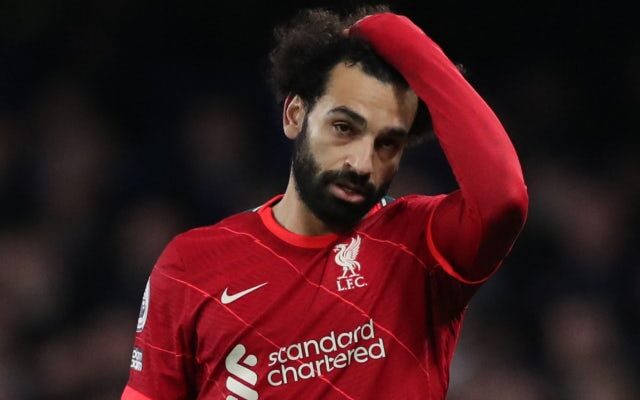 Liverpool manager Jurgen Klopp has insisted that he is “very positive” about the prospect of a new deal for Mohamed Salah.

The 29-year-old sees his current contract at Anfield expire in 18 months’ time, although he recently re-affirmed his desire to stay put with the Merseyside giants.

Talks over a new deal are yet to bear fruit, but Klopp has alleviated fears of Liverpool fans and expects Salah to put pen to paper on fresh terms imminently.

Speaking to reporters ahead of Thursday’s EFL Cup semi-final first leg with Arsenal, Klopp said: “We know, I know that Mo wants to say, we want him to stay. That’s where we are. These things take time, I cannot change it. It’s all in a good place.

“I am very positive about it. The fans are not as nervous as you are. They know the club and know the people dealing with things here. We cannot say anything about it.

“Things take time, there are so many things in negotiations. It’s a third party too with the agent, it’s nothing to worry about; it’s a normal process. We always talk about it, but there’s nothing to say. All fine, not done, but talks.”

Salah has registered 23 goals and nine assists in 26 games for the Reds this term, although his Egypt side kicked off their Africa Cup of Nations campaign with a 1-0 defeat to Nigeria on Tuesday.