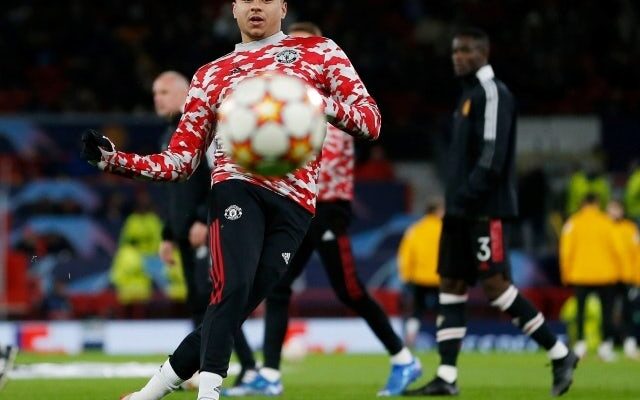 Manchester United outcast Jesse Lingard is reportedly prepared to try to force a permanent move away from the club in January.

The 29-year-old’s playing situation has not improved since the arrival of Ralf Rangnick, and he is yet to start a Premier League game in the 2021-22 season.

Lingard seemingly hinted at a possible move back to West Ham United earlier this month, although Man United are supposedly prepared to block the playmaker’s attempts to join a top-four rival.

However, The Mirror reports that Lingard is one of several players unhappy at Old Trafford and will do everything in his power to secure a move elsewhere this month.

Rangnick is allegedly dealing with dressing room unrest following Man United’s defeat to Wolverhampton Wanderers, with a number of fringe players being tipped to head elsewhere over the winter.

Lingard has two goals from eight substitute appearances in the Premier League this season and will become a free agent in July.