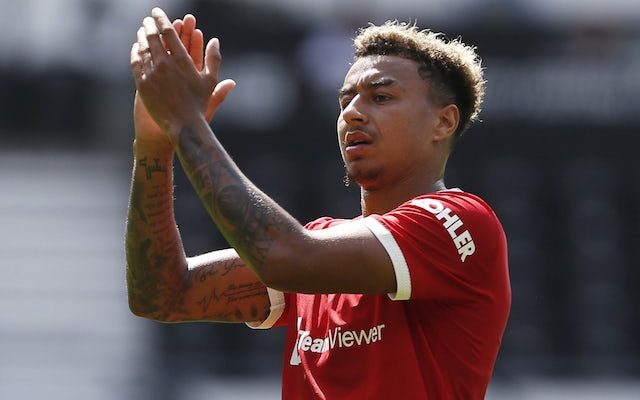 The England international excelled on loan at the Hammers in the second half of the 2020-21 campaign before returning to Old Trafford to fight for a first-team spot.

Lingard has struggled to secure regular action in the opening months of this season, though, and a recent report claimed that the attacker’s contract talks with Man United have broken down.

As it stands, the 28-year-old will be a free agent next summer, but according to The Sun, West Ham are confident of signing him in a £10m January deal.

The report claims that Lingard has already started to make arrangements to move down to London, and the Red Devils are prepared to sanction his exit in the middle of the campaign rather than risk losing him for nothing.

Newcastle United have also been credited with an interest in the attacker, who has scored twice and registered one assist in eight appearances for Ole Gunnar Solskjaer‘s side this term.