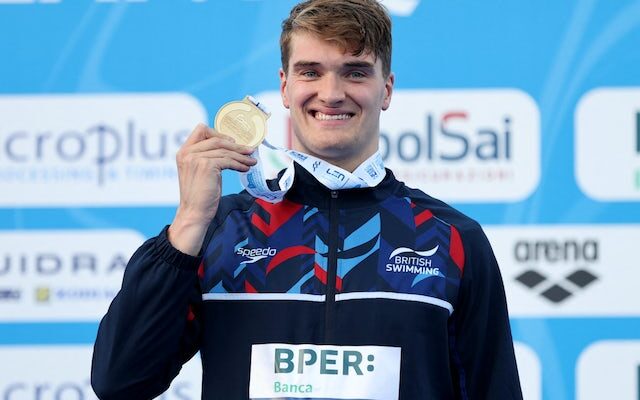 Despite qualifying in eighth position, the two-time 2022 Commonwealth Games gold medallist produced a vastly improved display to finish with 2:08.96 on the clock.

Wilby left Finland’s Matti Mattsson in his wake as his Nordic counterpart took the silver medal with a time of 2:09.40, while bronze medallist Luca Pizzini of Italy posted 2:09.97.

The gold medal represented Wilby’s second podium finish of the Championships after his bronze in the mixed 4x100m medley, and he spoke of his pride at delivering his race tactics to perfection.

“It’s been a year where my approach has been very different, it’s been a lot more enjoyment focused and just making sure that I’m really happy doing the sport, in training and through the competitions,” Wilby told britishswimming.org.

“I loved that race, I’ve loved the past couple of races I’ve done these last few days, and so the performances are coming when I’m in that state. I knew coming into this evening it would be a case of racing my own race, sticking to the process and that would deliver a good result.

“It was a real wrestle down that last length, the last 25m, but I executed my process just like I wanted to. The same as it’s been a couple of times this year, it’s not about the time, it’s just about getting in and racing it, I came away with the gold and I’m so happy with that.”

Another medal for the @freyaandersonn collection 🤩

Freya picks up her fourth of #LENRoma2022 with a superb silver 🥈 in the 200m Freestyle pic.twitter.com/TGiGxCOwHV

Wilby was unsurprisingly joined on the GB medal list by Freya Anderson, who won her fourth medal of the 2022 Championships by finishing as runner-up in the women’s 200m freestyle.

The 21-year-old was agonisingly close to being crowned European champion but was just pipped to the wall by Marrit Steenbergen of the Netherlands, who took the gold with a time of 1:56.36.

Anderson finished a mere 0.16 seconds behind Steenbergen to win silver, while the bronze medal went to Germany’s Isabel Marie Gose (1:57.09).

“The body is very sore right now. I cannot complain with a medal, I’d have loved to have won gold but it’s the third meet this season and I can’t complain at that,” Anderson added.

“I’ve been learning a lot every time I race, learning how to manage the physical and emotional energies surrounding meets. I’ve got a lot in my back pocket to take forward from here.”

The medal rush did not stop there for Great Britain, as the youthful team of Matthew Richards, Jacob Whittle, Thomas Dean and Edward Mildred won bronze in the men’s 4x100m freestyle relay. 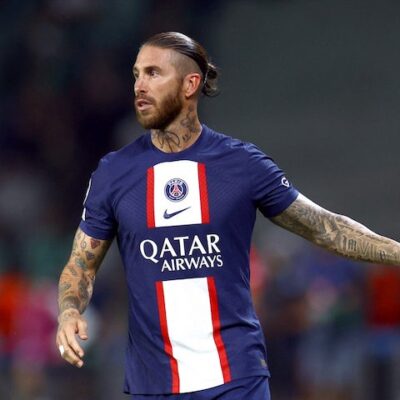 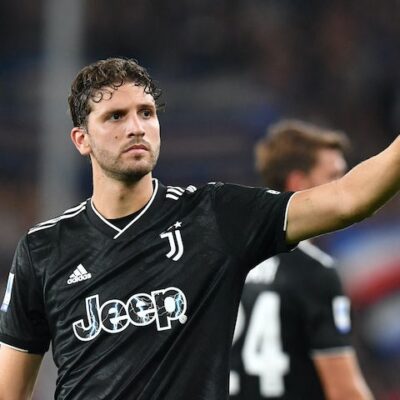 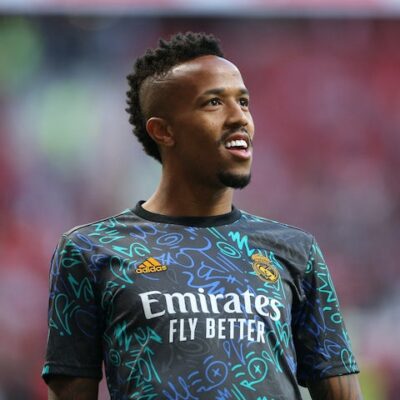