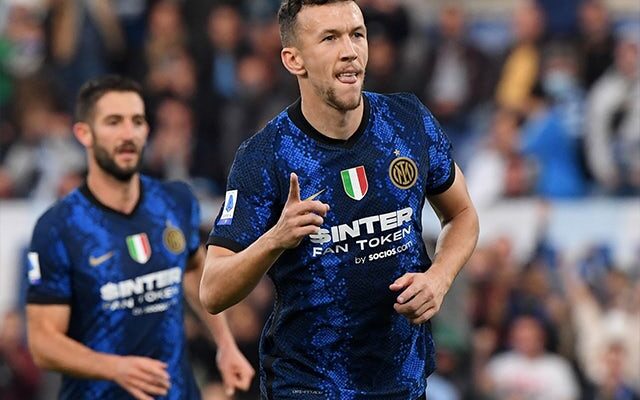 Inter Milan winger Ivan Perisic has reportedly considered the possibility of an exit from the San Siro in the near future.

The Croatian sees his current contract in the Italian capital expire in the summer of 2022, and he is said to be thinking over all possible options for his future.

When asked about the chances of extending his deal by reporters after their Champions League win over Shakhtar Donetsk, the 32-year-old insisted he is “focused on the present,” and continued, saying: “I’ll talk to the club later,” as quoted by Football Italia.

Perisic assisted the second of Edin Dzeko‘s goals in the group win in midweek, helping the Nerazzuri qualify for the Champions League knockout stage for the first time since the 2011-12 season.

The Croatia international also played a key role in the Milan giants’ Serie A triumph last term under Antonio Conte, leading to rumoured interest from the likes of Manchester United.

Since arriving in the Italian capital in 2015, the World Cup finalist has turned out 221 times for Inter, scoring 48 goals and providing 42 assists, while a loan spell to Bayern Munich in the 2019-20 season saw him post eight goals and 10 assists in 35 games and scoop up a Champions League medal.