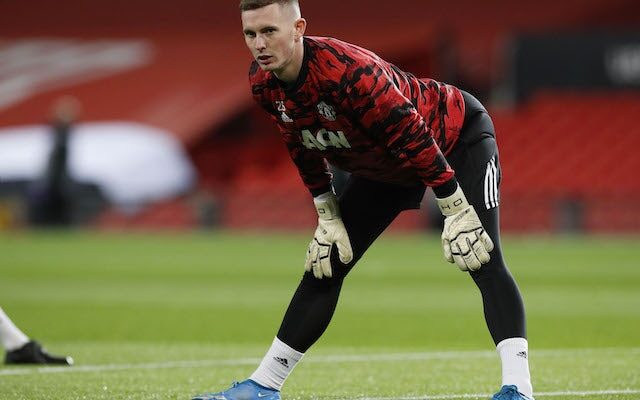 The Serie A champions are starting to prepare for life without Samir Handanovic, who turns 38 next year and is set to depart as a free agent at the end of the season.

Inter supposedly have an agreement in place to sign Andre Onana from Ajax in 2022, but according to Fichajes, the Scudetto holders have also set their sights on Henderson.

The strong form of David de Gea has left Henderson watching on from the bench most weeks, and his only appearance for the Red Devils this term has come in the EFL Cup.

United are supposedly willing to allow Henderson to leave on an 18-month loan deal, but the 24-year-old is understood to want a permanent exit from the club.

Henderson has kept five clean sheets in 13 Premier League appearances for Man United and is under contract at Old Trafford until the summer of 2025.