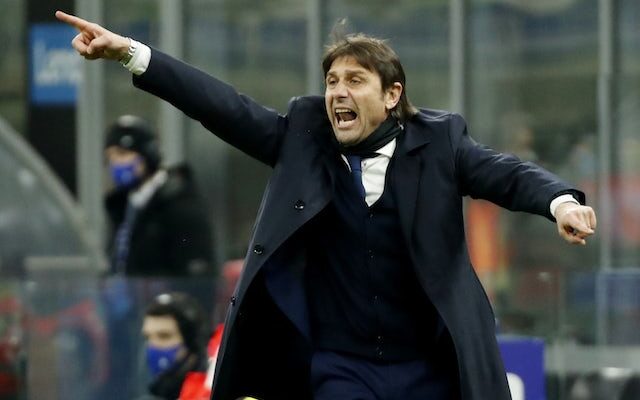 Inter Milan director Piero Ausilio has ruled out the possibility of any players joining Tottenham Hotspur in January.

With former head coach Antonio Conte having moved to North London, speculation naturally persists that the Italian will attempt to secure a reunion with some familiar faces.

Defender Stefan de Vrij is among the Inter squad members who have been linked with a switch from San Siro to the Tottenham Hotspur Stadium.

However, Ausilio has insisted that there will be no movement between the two clubs, particularly at the midway point of the campaign.

Speaking to Sky Italia, Ausillo said: “I’m not worried about Antonio Conte and our players. In January we won’t consider any possible exit”.

Having sold the likes of Achraf Hakimi and Romelu Lukaku during the summer, the Serie A champions are no longer in a position where they need to sell some of their biggest assets.