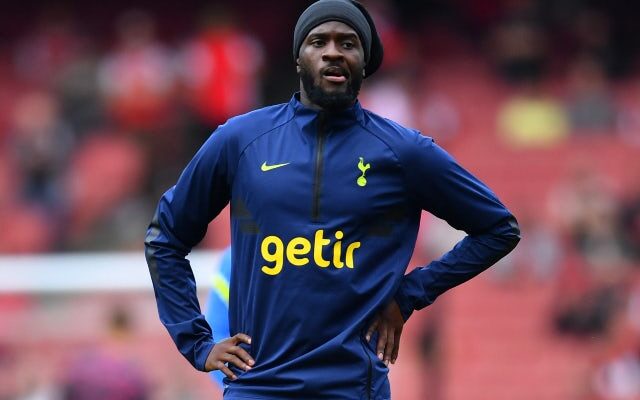 The Lilywhites are hopeful of welcoming Ryan Sessegnon back in time for the encounter, but Cristian Romero and Steven Bergwijn are both set to remain out injured.

Pierluigi Gollini has struggled for opportunities this term but is sure to take the gloves off Hugo Lloris here, while Joe Rodon should also earn a rare start at the back.

Should Sessegnon be deemed fit enough for a start on the left-hand side, Matt Doherty – linked with a return to Wolverhampton Wanderers – could shift back out to the right-hand side as Emerson Royal drops out.

Under-23s captain Harvey White may have to settle for some minutes as a substitute if Harry Winks and Tanguy Ndombele are chosen to pair up in the middle, while Giovani Lo Celso is another option.

Bryan Gil and Dele Alli are the prime candidates to occupy the wide spots in the final third, although Dilan Markanday will certainly put his name in the hat for a start.

Should Harry Kane be granted a well-earned rest at the weekend, 17-year-old Dane Scarlett will be in with a good chance of leading the line.