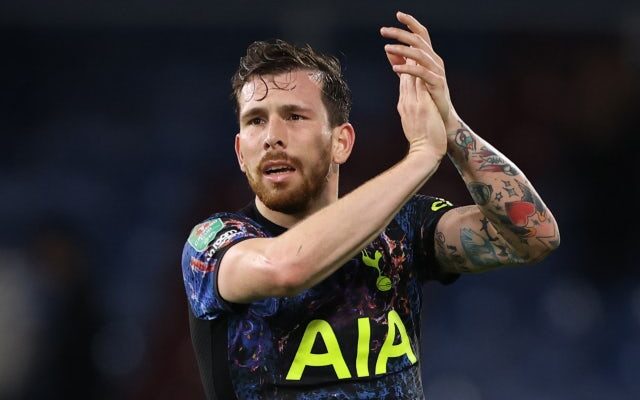 Tottenham Hotspur will be missing at least two players for Sunday’s Premier League clash with Leeds United in North London.

Giovani Lo Celso is also a doubt with a knock that he suffered while with the Argentina squad, but Pierre-Emile Hojbjerg is expected to start despite concerns over a knee problem.

Bryan Gil and Ryan Sessegnon are back in training, although it seems unlikely that either player will be considered for a start this weekend.

Romero’s position in the back three is expected to be taken by Davinson Sanchez, while head coach Antonio Conte will choose between Harry Winks and Tanguy Ndombele to replace Skipp.

There are unlikely to be any alterations in the final third of the field, though, with Harry Kane and Son Heung-min set to be joined by Lucas Moura once again.

Kane scored seven times in two matches for England over the international break but has only managed one Premier League goal this season.