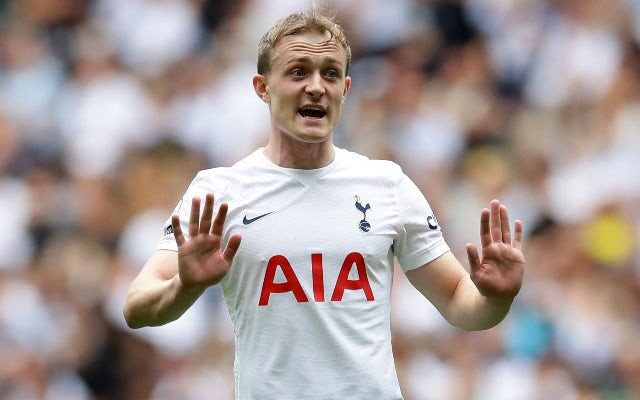 Giovani Lo Celso is also still a doubt with the problem that he picked up during the recent international break, but Oliver Skipp is available after serving a Premier League suspension against Leeds United last weekend, and the midfielder is expected to return to the starting side.

Head coach Antonio Conte will make changes from the side that suffered a shock 2-1 defeat at NS Mura in the Europa Conference League on Thursday night.

Ben Davies and Eric Dier are set to return to the back three, while Hugo Lloris, Pierre-Emile Hojbjerg, Emerson and Sergio Reguilon will also be back in the side.

Harry Kane was on the scoresheet in the surprise European loss, and the England captain will again lead the line, with Lucas Moura and Son Heung-min set to join him as part of a front three.

Ryan Sessegnon was sent off on Thursday evening; the 21-year-old is available here, as his suspension only relates to European matches, but the Englishman is expected to drop down to the bench.

Arguably Conte’s biggest call comes at the back, where he will choose between Davinson Sanchez and Japhet Tanganga to feature alongside Dier and Davies.