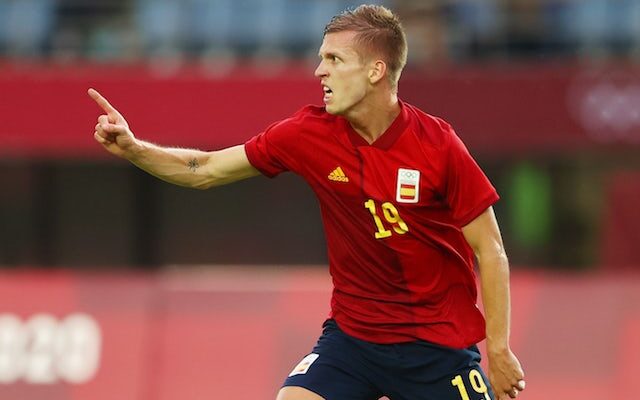 Spain boss Luis Enrique has insisted that Gavi is “fine” after the Barcelona midfielder had to be replaced in the second half of Thursday’s 1-0 win over Greece following a blow to his face.

Providing that the 17-year-old is cleared to play, he will again be in the starting XI for the key World Cup 2022 qualification clash with Sweden on Sunday.

Enrique has decisions to make at the back, with Jose Gaya and Inigo Martinez both impressing in the victory over Greece, so Jordi Alba and Pau Torres might start on the bench once again.

Sergio Busquets will come back into midfield after starting Thursday’s game on the bench, meaning that Rodri is likely to drop out of the starting side for the Group B fixture.

Pablo Sarabia, who scored the only goal of the match against Greece, will retain his spot in attack and should again be joined by Alvaro Morata.

However, Raul de Tomas‘s starting role is under threat from Dani Olmo, and the RB Leipzig attacker could ultimately get the nod to feature in one of the three forward positions.

Cesar Azpilicueta is pushing to come back into the side at right-back, but Dani Carvajal is now back in the squad, and the Real Madrid defender should retain his starting role on Sunday.