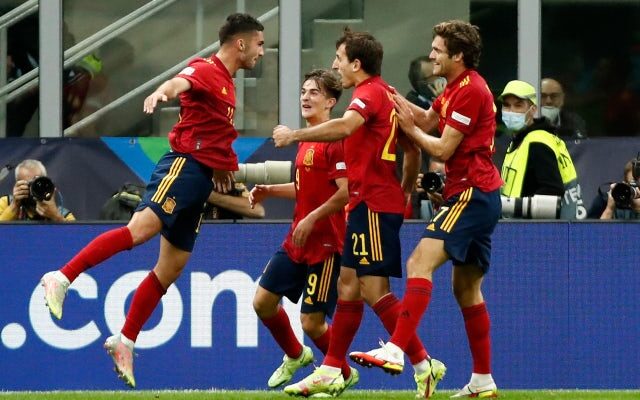 Spain boss Luis Enrique is without a number of crucial players for Thursday’s World Cup 2022 Qualifying battle with Greece.

La Roja have lost Ferran Torres, Ansu Fati and Mikel Oyarzabal to injury since the Nations League Finals, while Yeremi Pino and Gerard Moreno will play no part in November’s fixtures either.

Enrique should at least have his strongest defensive options available with Dani Carvajal and Jordi Alba ready to start, while Unai Simon should retain the gloves over David de Gea.

Rodri was given the nod for the Nations League final with France, but the Manchester City man may make way for Koke as Gavi and Sergio Busquets hold their places.

Pablo Sarabia is set for another start out wide amid Spain’s attacking injury crisis, and Enrique will be counting his blessings that Alvaro Morata and Dani Olmo are both fit again.