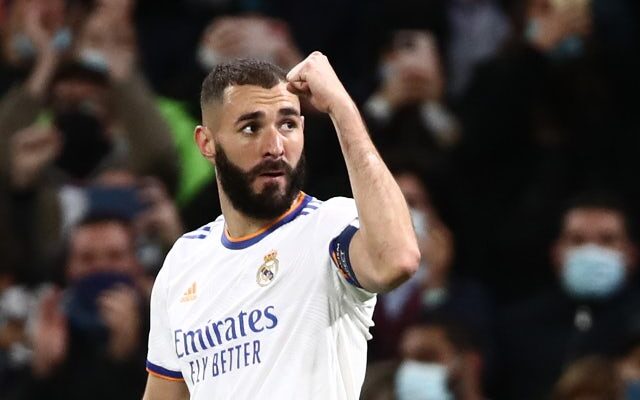 Dani Ceballos remains on the sidelines with a long-term ankle problem, while Gareth Bale, who represented Wales over the international break, is now facing three weeks out with a calf injury.

Both Federico Valverde and Rodrygo have returned to fitness over the international break, though, and it would not be a surprise to see the latter back in the starting XI here.

The goalkeeper and back four picks itself at the moment, while Casemiro is certain to feature in holding midfield, with Toni Kroos and Luka Modric also likely to start, meaning that Eduardo Camavinga might drop down to the bench.

Karim Benzema and Vinicius Junior are both enjoying excellent seasons for the capital giants, meanwhile, and will feature in the starting XI unless there are any late fitness concerns.

Marco Asensio struggled to make his mark in the 2-1 win over Rayo Vallecano last time out and is set to be replaced by fit-again Rodrygo.

Eden Hazard and Lucas Vazquez are also options to feature on the right, but the former is currently down the pecking order at the Bernabeu amid the speculation surrounding his future.