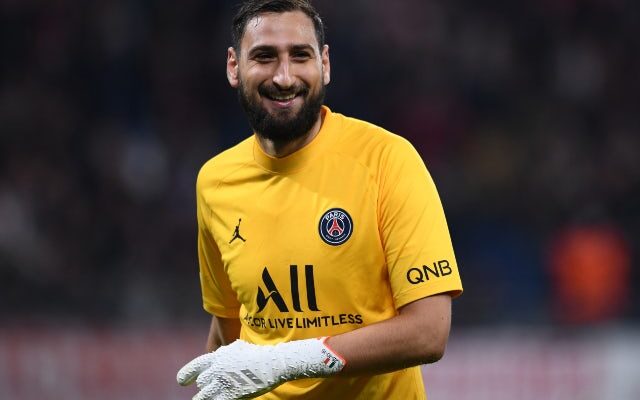 Paris Saint-Germain will have to work around several midfield absences for Sunday’s Ligue 1 clash with Saint-Etienne.

Ander Herrera is reportedly facing a month on the sidelines with the hamstring injury he suffered in the defeat to Manchester City, while Marco Verratti and Georginio Wijnaldum were ruled out the night before the game.

Verratti can supposedly expect to spend the next three weeks recovering from the issue, so Danilo Pereira should earn a recall to the midfield, especially with Leandro Paredes not covering himself in glory in the Etihad defeat.

Idrissa Gueye also suffered muscular discomfort in that encounter but is expected to be fine for Sunday, although Rafinha and Julian Draxler are likely to remain in the treatment room.

Keylor Navas‘s red card in the win over Nantes means that Gianluigi Donnarumma is poised to return in goal, while defensive rotation could be on the cards with Abdou Diallo, Colin Dagba and Juan Bernat all providing strong options for change.

Sergio Ramos made the squad against City but may only make his debut from the bench this weekend, and the famed front three of Lionel Messi, Neymar and Kylian Mbappe could also be joined by Angel Di Maria at the Stade Geoffrey-Guichard.