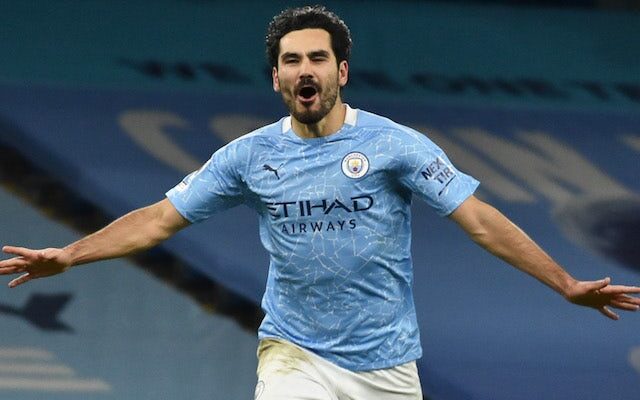 The Citizens only have Ferran Torres‘s fractured foot to worry about on the injury front ahead of this encounter, but they went down 2-0 to Crystal Palace at the weekend and must also prepare for the weekend’s derby with Manchester United.

Aymeric Laporte will be suspended for that fixture after seeing red against Palace, so the Spain international ought to hold his place in defence here alongside Ruben Dias as John Stones is kept fresh for the derby.

Kyle Walker may also find himself on the bench as Joao Cancelo moves over to the right-hand side, allowing Oleksandr Zinchenko the chance to earn some minutes on the left.

Guardiola is unlikely to consider dropping Bernardo Silva or Rodri with qualification not quite wrapped up, but Kevin De Bruyne‘s spot is at risk as Ilkay Gundogan looks to return to the fold.

Riyad Mahrez‘s two-goal showing in the previous meeting with Brugge should certainly see him earn a recall over Gabriel Jesus, while Raheem Sterling may displace Jack Grealish on the other side of attack as Phil Foden leads the line.