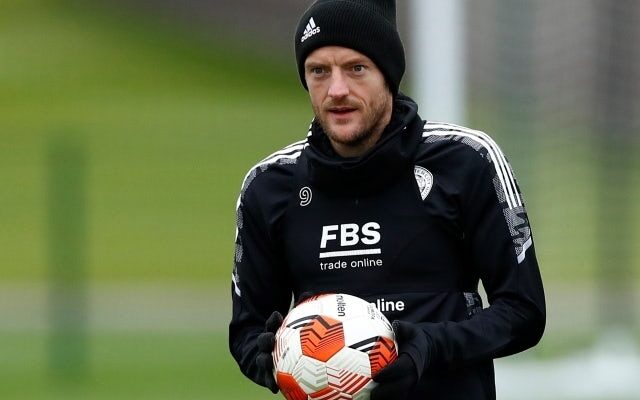 Leicester City will be missing two of their key players on Thursday night when they compete in their fifth game of Group C in the Europa League.

Both Youri Tielemans and Ricardo Pereira will be unavailable once again for Brendan Rodgers, while James Justin is still not quite ready to make his return to the matchday squad.

The Foxes will likely return to a flat-four at the back after they used three at the weekend in a bid to match up with Chelsea in their most recent Premier League fixture.

However, Ryan Bertrand could be an option to return to the team with his ability to get up and down the flank from a defensive position while still providing cover for the team.

Jamie Vardy will likely lead the line for the Foxes, with his pace being something that the squad will look to use in order to cause problems.

While Rodgers has plenty of options in who will work out wide, with Harvey Barnes and Ademola Lookman likely to retain their place in the team.

James Maddison works at his best in the attacking midfield role and that is something that should open up Legia Warsaw with his range of passing.