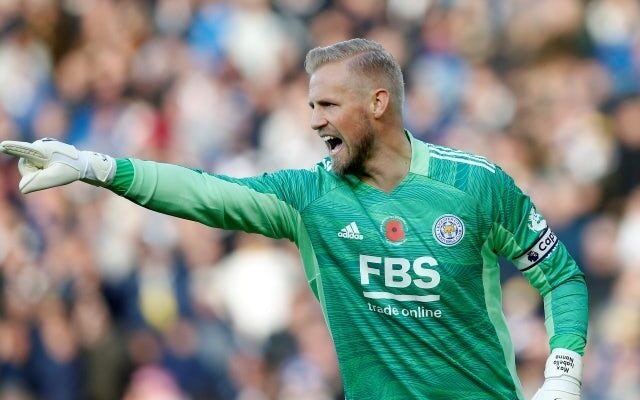 Leicester City will be without one major player for Saturday’s game against Chelsea, but Brendan Rodgers will be boosted by several returns as well.

Youri Tielemans will be unavailable for the Foxes as they prepare to face the current league leaders, and that is going to have an impact, especially since the Blues like to dictate the tempo of a game from central midfield.

However, Johnny Evans is now fit and available, which will provide some added experience to the defence, with Rodgers having stated he prefers to use a back four.

But with Thomas Tuchel‘s side likely set to play with a 3-4-3, there could be a change to his favoured formation in order to counter what the Blues will try to do.

The last time the two teams met, the Foxes matched up with Chelsea and it would not be a surprise to see that happen again on Saturday.

One boost that Leicester do have is Wilfred Ndidi‘s return, who will provide a lot of defensive cover to the squad, which is something that the team have missed.

The pace of Jamie Vardy is sure to be used at the weekend, especially if Chelsea opts to go with Thiago Silva at the back, who would likely struggle to keep up with him.

Plus, with James Maddison now being a fully fit option for Rodgers, he has plenty of decisions to make about how he would like to set his team up, which is ideal when playing a club in form.