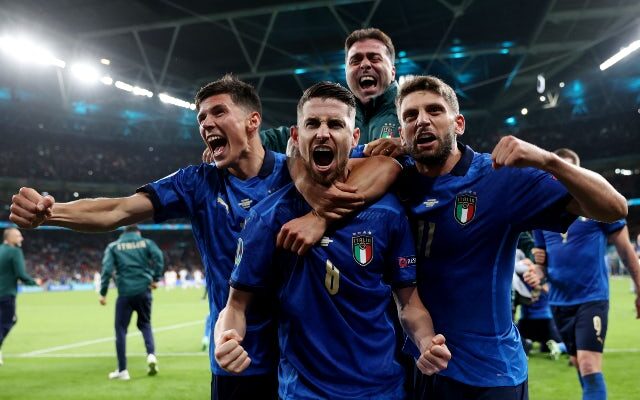 As they visit Belfast for a decisive World Cup qualifier on Monday, European champions Italy could take the direct route to next year’s finals with victory against a Northern Ireland side already out of contention.

However, a recent spate of injuries has made life more difficult for Azzurri head coach Roberto Mancini this week, as he has been forced to reshuffle the established spine of his team.

Vastly experienced captain Giorgio Chiellini was recently ruled out of attending La Nazionale’s latest camp due to a thigh injury, so either Francesco Acerbi – who started against Switzerland on Friday – or Gianluca Mancini should join stand-in skipper Leonardo Bonucci at the heart of the Italian defence.

Italy will be without their first-choice striker as well, after Ciro Immobile – recently confirmed as Lazio’s all-time top scorer – fell victim to a calf injury last week.

Therefore, despite only returning from a long layoff in recent weeks, Torino frontman Andrea Belotti should lead the line again, but Giacomo Raspadori and Gianluca Scamacca – both of Sassuolo – will provide back-up in case ‘Il Gallo’ breaks down.

Alternatively, the versatile Federico Bernardeschi could operate as a ‘false nine’, supported by Lorenzo Insigne and Juventus teammate Federico Chiesa. A lively showing as a second-half substitute by Domenico Berardi may also push the left-footed forward into contention to start.