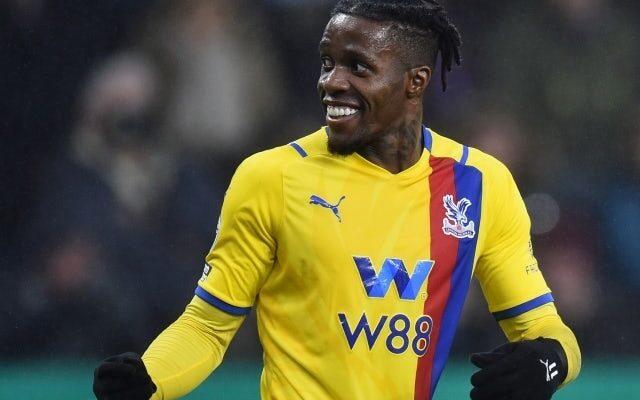 Crystal Palace will be missing one key player as they prepare to host Aston Villa on Saturday, with the vice-captain not being ready to return.

The Eagles have been using a 4-3-3 formation as of late to great success and that is something that Patrick Vieira is unlikely to change at the weekend.

However, he will be without James McArthur in central midfield again as he is dealing with a hamstring injury that will rule him out of this match.

However, that could provide an opportunity for Vieira to hand a debut to Will Hughes, who has yet to play a single game this season after signing from Watford in the summer.

When it comes to the back four, it is unlikely that any changes will be made by the Eagles, despite the fact they conceded three goals last weekend.

Meanwhile, at the other end of the field Christian Benteke is sure to lead the line with Wilfried Zaha providing an attacking option on the wing.

However, this fixture could see Eberechi Eze make his return to the team following his lengthy injury spell after he was placed on the bench against Burnley.