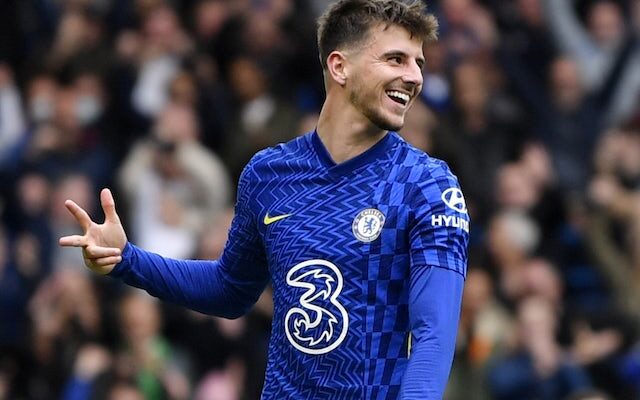 Reigning champions Chelsea are just a point away from confirming their place in the knockout stages of the Champions League on Tuesday, as they reconvene with Juventus following their defeat in the reverse fixture.

The Blues’ task in emerging from Group H as winners has been aided by the return of several squad members to bolster a deep squad, featuring numerous experienced internationals throughout.

While star striker Romelu Lukaku is back in training he is not expected to feature just yet, but both Mason Mount and Marcos Alonso were available at the weekend after layoffs and are poised to be involved again.

Like Alonso, Timo Werner was an unused substitute in the win at Leicester, so could be asked to make an impact in the second half if required, but Kai Havertz should start up front.

Mateo Kovacic remains sidelined this week, but Thomas Tuchel’s midfield will still comprise the silk and steel of Jorginho and N’Golo Kante, as Callum Hudson-Odoi battles it out with Hakim Ziyech to support the hosts’ lone front man.

Between the posts for the Premier League leaders will be last season’s UEFA Goalkeeper of the Year, Edouard Mendy, who kept nine clean sheets in 12 Champions League matches on the way to lifting the trophy.

The Senegalese stopper has added another three shut-outs this term and starts behind a familiar 3-4-2-1 formation at Stamford Bridge.