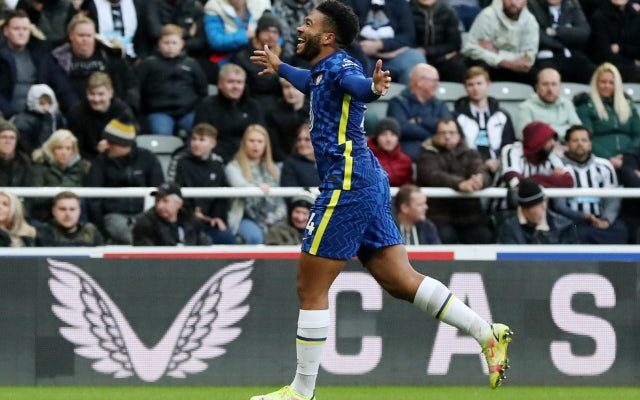 Chelsea will again be without some key players for Saturday’s Premier League clash against Burnley, where the Blues will be eyeing their eighth straight win in all competitions.

Thomas Tuchel‘s side will not be able to call upon Romelu Lukaku, Timo Werner or Mateo Kovacic until after the international break, while Mason Mount remains a doubt for this contest due to illness.

N’Golo Kante should be available, having been rested against Malmo in the Champions League on Tuesday, and the France international is likely to return to the starting XI.

That said, Tuchel will find it difficult to drop Ruben Loftus-Cheek, who put in an impressive performance in his team’s 1-0 win in Sweden during the week.

There will also be changes in the wing-back areas, with Reece James and Ben Chilwell coming back in, which could see Cesar Azpilicueta drop into a centre-back role for the Blues.

Christian Pulisic is now another option in the final third of the field, having overcome a recent ankle problem.

However, Kai Havertz is again expected to start at centre-forward against Burnley, with Hakim Ziyech and Callum Hudson-Odoi operating in the areas just behind the Germany international.