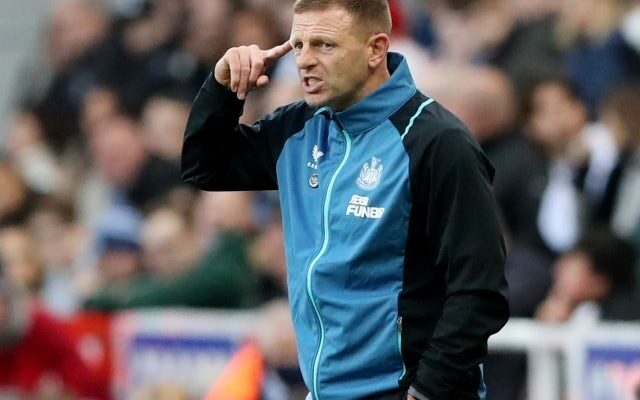 The club are currently searching for a new full-time manager to replace Steve Bruce since he mutually parted ways with the Magpies.

Howe has been heavily linked with the role recently and Jones believes that the former Bournemouth boss has got the experience factor that is needed.

Jones told the press: “Remember we are talking about if, speculation. Eddie has managed 550 games, 200 in the Premier League. He is 43 years old and has a wealth of experience.

“It is not written in stone and nothing said or confirmed by the football club, we have to wait and see. If it is Eddie, I know he lives for the game and it’s his whole life.

“If you think you can come to Newcastle and do it part-time, you’re mistaken. It requires every ounce you have got. He is intense and has exceptional Premier League experience.”

Jones will remain in charge of the club in the meantime and will be in the dugout this afternoon when the Magpies face Brighton & Hove Albion.