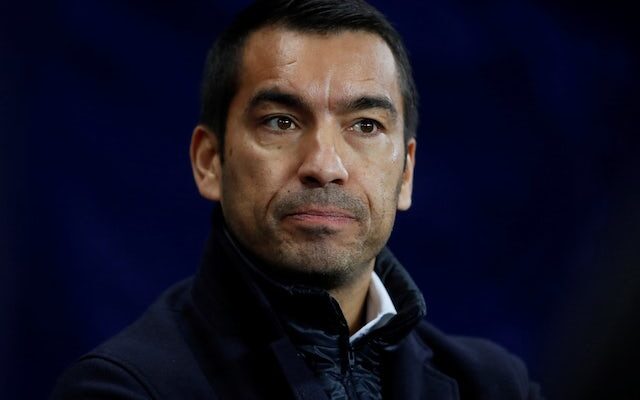 Rangers are reportedly scheduled to hold discussions with Giovanni van Bronckhorst on Saturday.

The Scottish giants are searching for a new manager after Steven Gerrard made the decision to depart Ibrox for Aston Villa earlier this week.

A number of names have been linked with the vacant position, including former Aberdeen boss and Rangers midfielder Derek McInnes.

However, Van Bronckhorst, another ex-Gers player, is regarded as the favourite with the majority of bookmakers.

According to the Daily Record, the Dutchman will speak with the Rangers hierarchy at a meeting in London on Saturday.

The report claims that the 46-year-old, formerly of Feyenoord and Guangzhou R&F, is eager to take on the role at the Scottish champions.