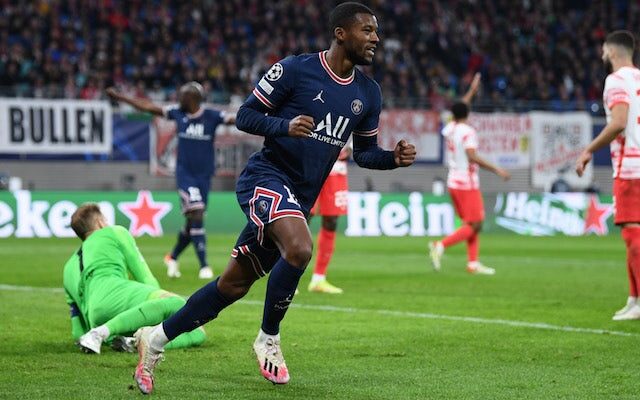 Paris Saint-Germain midfielder Georginio Wijnaldum is reportedly ready to consider a return to the Premier League during next summer’s transfer window.

The Netherlands international joined PSG on a free transfer in July after his contract at Liverpool ended, and he has made 18 appearances for the French giants in all competitions this season.

Wijnaldum has found it difficult to secure regular starts this term, though, and there have been suggestions that he is becoming frustrated in the French capital.

According to TEAMtalk, the 31-year-old’s representatives have already started assessing potential options for next year, with Newcastle United keen to re-sign him following their lucrative takeover.

The report claims that Wijnaldum is still confident that he can become a leading player for PSG but would be open to leaving next year if his situation remains unchanged.

The Dutchman previously represented Newcastle during the 2015-16 campaign, scoring 11 Premier League goals for the Magpies before making the move to Liverpool.