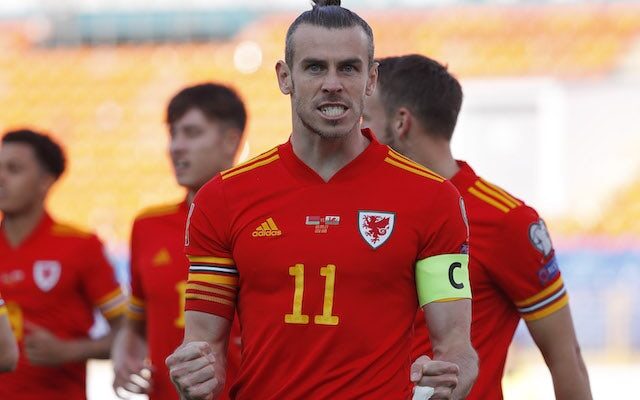 Gareth Bale has not been included in Wales‘ squad for Tuesday evening’s World Cup 2022 qualifier with Belgium.

The Real Madrid man was substituted at half time in Saturday’s 5-1 win over Belarus on what was his 100th appearance for Wales.

Bale later confirmed the change was planned, while interim boss Rob Page said at Monday’s pre-match news conference that the forward may play a part from the bench against Belgium.

However, Bale has now been ruled out of the Group E showdown after being left out of Wales’ 23-man matchday squad.

Wales are already guaranteed a World Cup qualifying playoff spot in March, but they could secure a home semi-final tie with a point or more against Belgium.