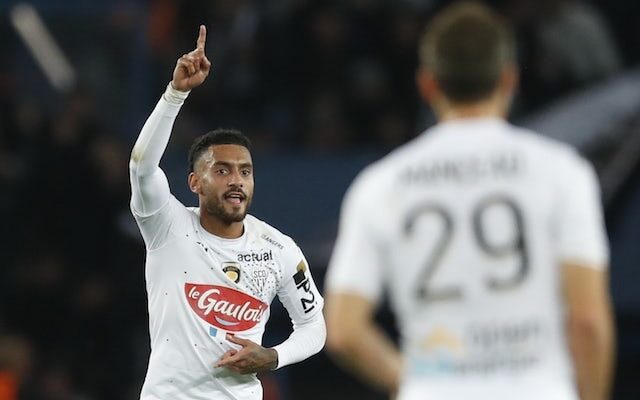 The Cottagers currently sit at the top of the Championship standings, scoring 49 goals from 20 matches and having established a nine-point lead over third position.

However, Marco Silva will likely be given the green light to make changes to his squad at the midway point of the campaign.

According to The Sun, the West Londoners are contemplating whether to make an approach for versatile attacker Fulgini.

The 25-year-old has been a regular in Ligue 1 this season, contributing two goals and two assists during his 14 appearances in France’s top flight.

While Fulgini has a contract at the Raymond Kopa Stadium until 2023, sixth-placed Angers will allegedly consider a sale for the right price.