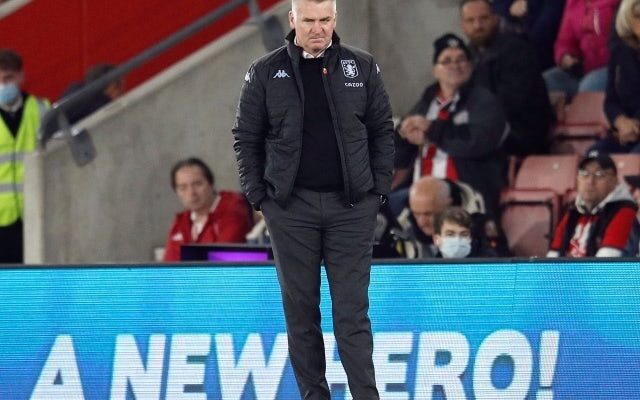 Norwich City currently find themselves in a relegation battle and with the January transfer market just around the corner, the club could be set to bring in some new faces.

With Dean Smith having just being named as the new manager following Daniel Farke‘s departure, he will no doubt want to put his own mark on things and add some fresh players to the group.

Here, Sports Mole picks out five players that the club could attempt to sign during January’s transfer window. 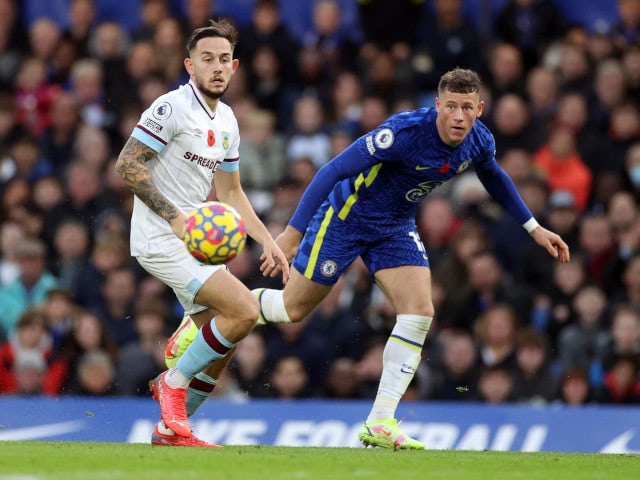 Ross Barkley is an experienced Premier League midfielder who could add to the attacking options that Norwich City currently have, potentially bringing some goals from midfield.

While the Englishman has featured at times for the Blues this season, he is still not a regular in Thomas Tuchel‘s starting XI, which is why a loan period away could be beneficial for him.

Barkley has previously worked with Smith after his year-long loan at Aston Villa last season, therefore linking up again until the end of the current campaign could be an option. 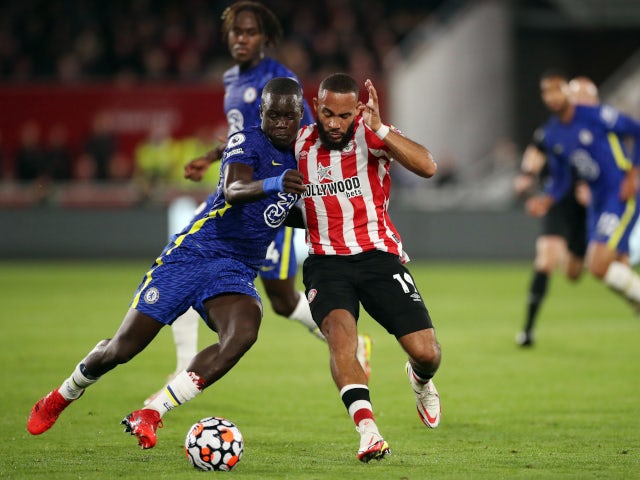 Another Chelsea player that Norwich City could potentially sign on loan is Malang Sarr, who recently made his Premier League debut against Brentford, keeping a clean sheet.

The Frenchman has a lot of competition at his current club, with plenty of experienced defenders in the squad, and getting a loan in England to get used to the division could be helpful for him in his development.

For the Canaries, the defensive side of the game is something that needs to be improved upon, having conceded 21 goals so far this season, which is why Sarr would be a sensible option. 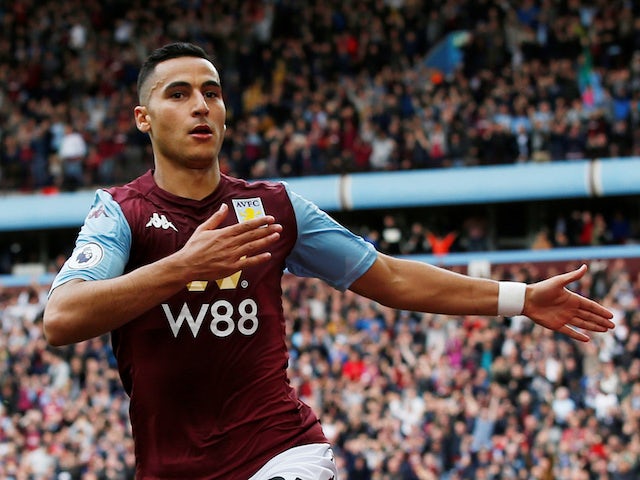 Anwar El Ghazi is a player that Smith has a lot of experience working with from his time in charge of Villa and he is somebody that the new Norwich boss has often trusted.

The Dutch midfielder has got experience in the English top-flight and would add both goals and assists to the Canaries, which are lacking at the moment.

If Smith is able to persuade El Ghazi to join him in his new adventure he would be a terrific addition to the current squad. 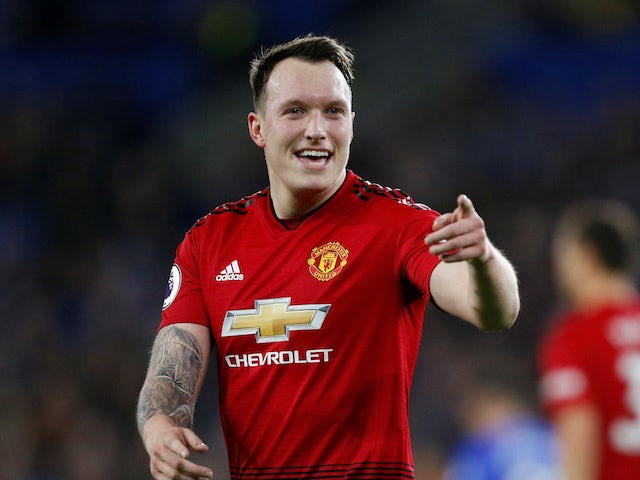 Phil Jones has had a difficult time at Manchester United over the last two years and a move away from the club is clearly something that he needs for his own future.

He is a strong defender who is brilliant in aerial duels, while being keen in the tackle at the same time, which would make him a great option for Smith.

Jones would likely not break the bank either considering the fact that he has not been used by the Red Devils and having someone of his quality could be what the club needs in order to stay up this season. 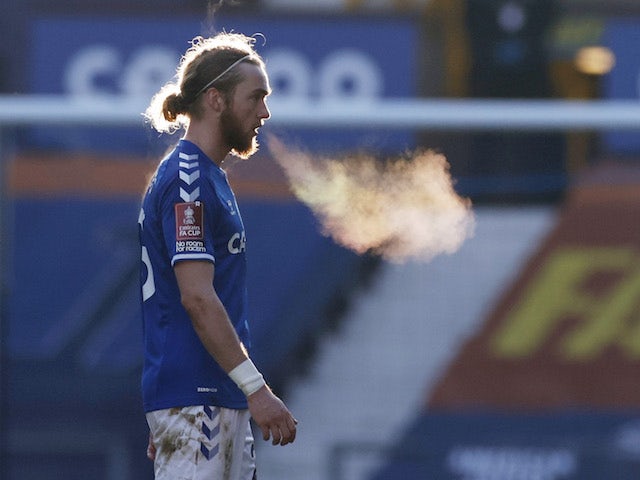 The Everton midfielder has been linked with a move away from Goodison Park as of late and if that is the case, then Norwich City would be smart to try and snap him up.

The defensive midfielder is a terrific tackler who is good with the ball at his feet, but he has not been a regular for the Toffees since Rafael Benitez took charge of the club.

Tom Davies is still only 23-years-old and therefore has a lot of growth within the game, which means he could be a signing that the club could really build around.