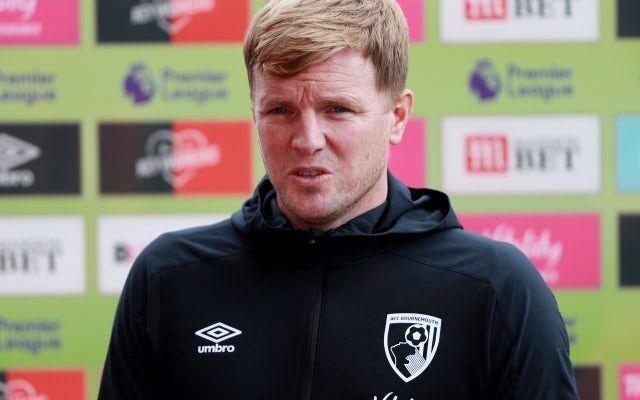 It is expected that Newcastle United will be active in the upcoming January transfer window, as the new owners look to invest in the squad to grow the club.

Now that the situation regarding the manager has been resolved, with Eddie Howe taking charge of the Magpies, he will want to strengthen his squad as they begin to fight for survival in the Premier League.

Since the takeover, Newcastle have been linked with a wide variety of players, some of which are realistic and others which are not, but they will be able to lure certain individuals in the upcoming transfer market.

Here, Sports Mole picks out five players that the club could attempt to sign during January’s transfer window. 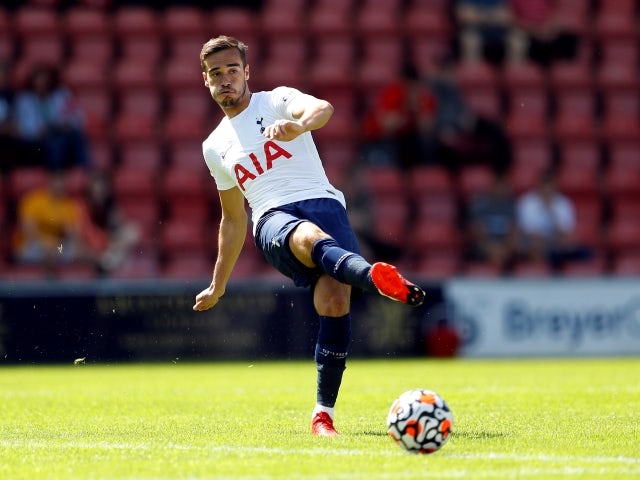 Having only played two games so far in the Premer League for Tottenham Hotspur this season, it would not be a shock to see Harry Winks move on from the club in the upcoming transfer window.

Whether it is via a loan until the end of the season or a full-time deal, Winks will want game time under his belt and that is something that Newcastle United could offer while keeping him in the English top flight.

The central midfielder is somebody who could provide more defensive cover, while his ability on the ball could kickstart play from deeper positions. 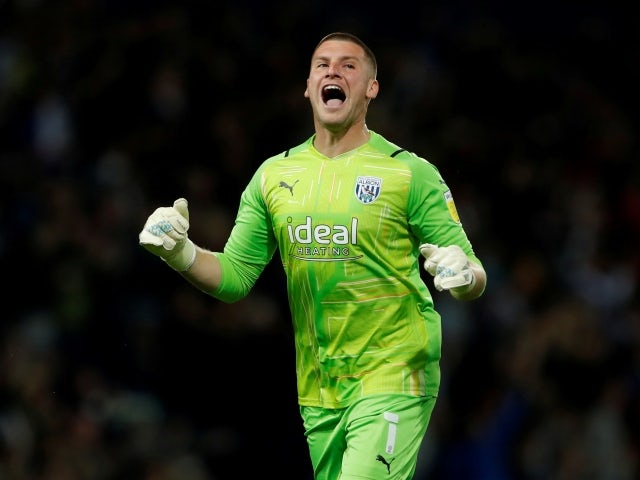 Sam Johnstone stepped up as one of the most impressive goalkeepers in the Premier League last season and following West Bromwich Albion’s relegation, he was linked with a variety of different clubs in the summer.

While he did not end up moving, that might not be the case in the January transfer market and Newcastle United could be an intriguing option for him.

Strengthening this area of the pitch should be a target for the club and with Johnstone’s contract with West Brom ending in the summer, this transfer window could mark their last time to earn money for the England international. 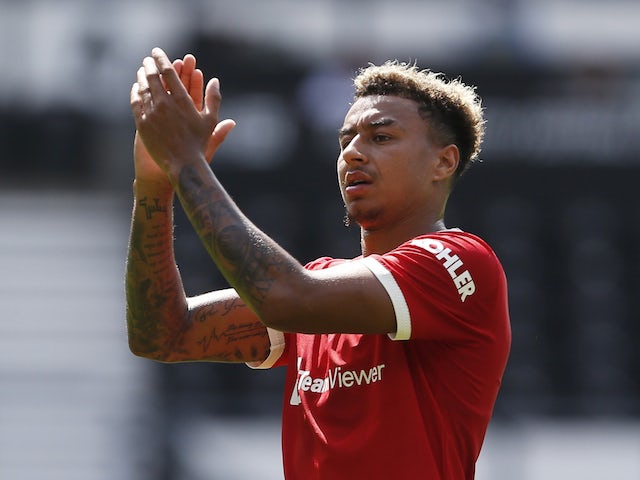 It was in this transfer window last season when Jesse Lingard accepted a loan move to West Ham United to get more match time, and it was a decision that proved to be beneficial.

In the summer, he opted to stay at Manchester United in a bid to prove himself, but he has not been able to break into the squad regularly since returning to the Red Devils.

Because of that, the England international could be looking for pastures new, whether that be on another short-term loan, or something more permanent, especially if he wants to stay in Gareth Southgate‘s consideration.

Lingard would bring an attacking spark to the Newcastle team and with a keen eye for goal that he has showcased throughout his career, the attacking midfielder could provide enough quality to help the team survive. 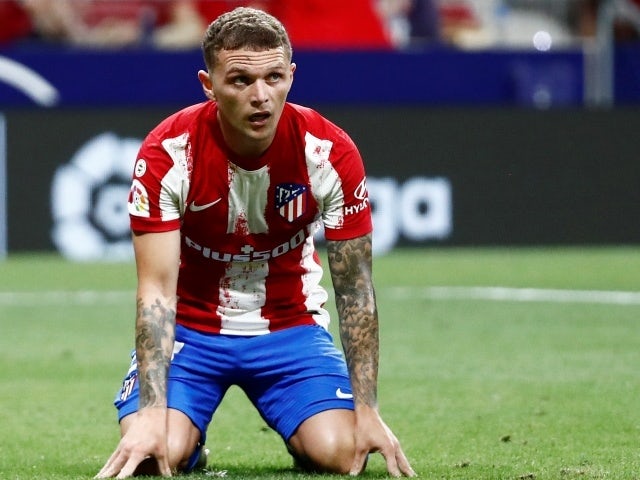 Kieran Trippier is a man with plenty of Premier League experience after his time with Tottenham Hotspur and the England full-back has been linked with a return to the division since the summer.

While there has been speculation about him signing for Manchester United, it was recently reported that the Magpies are interested in securing his signature and bringing him into the club.

With his ability to play on either the left or right side of the defence and with his added quality from set plays, it is clear to see why Newcastle would be interested in securing him. 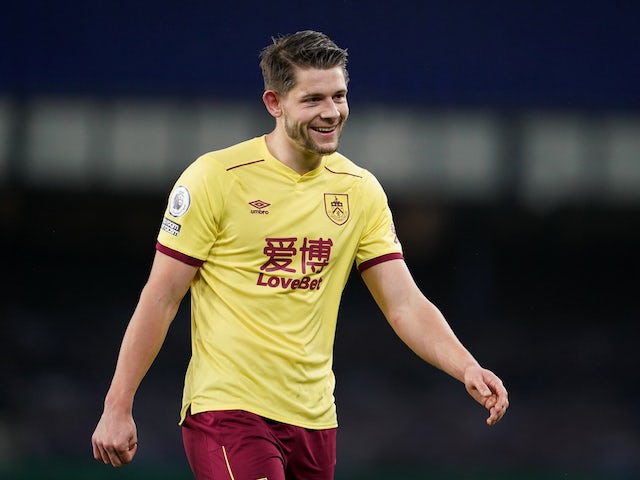 Newcastle United have been linked with several defenders already and considering the fact they have leaked in 24 goals in the league this season, it is obvious that this is an area Howe needs to address.

James Tarkowski has been touted as one of the most talented centre backs in the league for several years, and after playing in a defensively strong Burnley team for so long, he is an obvious option for the Magpies.

Tarkowski has opted to not sign a new contract with Burnley just yet, which has sparked conversations about his future, and with a market value of £22m, he would not break the bank either.