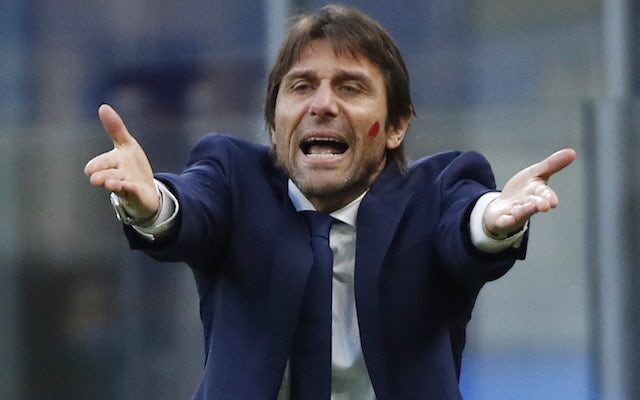 Tottenham Hotspur director Fabio Paratici believes that Antonio Conte was not “emotionally” ready to take charge of the Lilywhites in the summer.

Following his departure from Inter Milan, Conte was thought to have been in talks over replacing Jose Mourinho before Nuno Espirito Santo became the new man in the dugout.

However, the Italian is now in control of the reins in North London following the sacking of Santo after 17 matches, and Paratici has now opened up on his side’s failed attempts to land Conte in the summer.

Speaking to reporters at a press conference, Conte said: “Now is the right time. This summer he was not ready, it was not the right time, because he was involved emotionally with Inter. I know Antonio very well. When he said no it was no and when he said yes it was yes.”

Conte is already thought to be on the verge of his first signing at Tottenham, with the club reportedly close to reaching an agreement over a deal for AC Milan’s Franck Kessie.