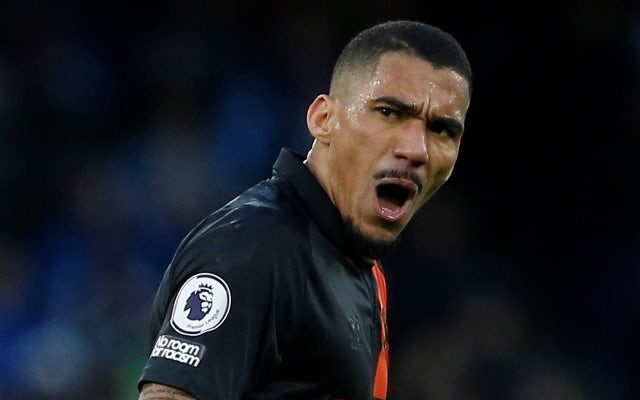 Everton will reportedly be without Allan at the weekend due to an injury he has sustained during training.

The central midfielder has been a pivotal part of the squad this season, with Rafael Benitez having selected him in every single Premier League fixture.

However, the Brazilian international could now be set to miss out on his first match of the season on Sunday when the Toffees travel to face Brentford.

According to The Bobble he has picked up a muscular injury during training this week which has caused doubts over whether or not he will be available to play.

At the moment, the club are attempting to manage his issue, with the hope still being that Allan will be able to feature at the weekend.

This could add to a growing list of problems for Benitez, with Richarlison set to miss the game due to suspension, while the club are without several other major names due to individual fitness problems.