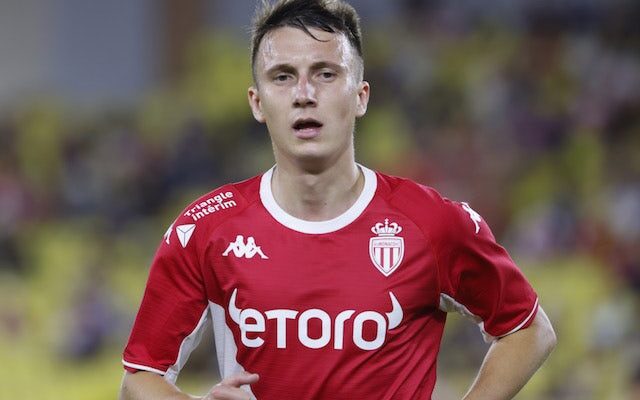 The Toffees have suffered an alarming dip in form following a bright start to life under Benitez, picking up just two points from the last 15 on offer in the Premier League after collecting 13 from the opening 18.

An injury to Dominic Calvert-Lewin has weakened their attacking options in recent weeks too, while Abdoulaye Doucoure and Yerry Mina are also currently sidelined.

Everton are understood to be open to adding to their squad in January, and The Times reports that Golovin is one of the players on their radar.

The 25-year-old has scored three goals and created three more in 16 appearances across all competitions this season.

Golovin has featured mainly on the left-wing this term – a position occupied by three different players in Everton’s last three starting lineups.