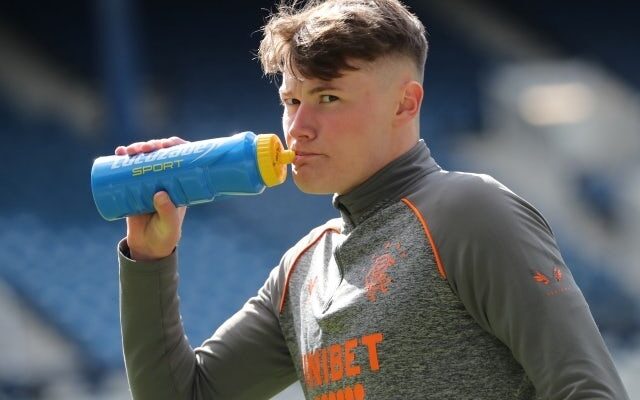 Everton are close to signing Rangers full-back Nathan Patterson, according to a report.

The 20-year-old has been a target for the Toffees since the summer, and after two failed bids then, the Premier League outfit are once again attempting to buy him.

Everton have conceded 32 times so far this season, with only five teams possessing a worse defensive record in the division.

According to Sky Sports News, Everton are closing in on a deal for him as they have bid £12m, which would be a club-record sale for the Gers, while the potential transfer would also feature £4m worth of add-ons.

Patterson has featured six times in the Scottish Premiership this season, with James Tavernier often being the preferred option at right-back.

Meanwhile, Everton have already secured one defender in the transfer market, as Vitaliy Mykolenko has joined the club from Dynamo Kiev.