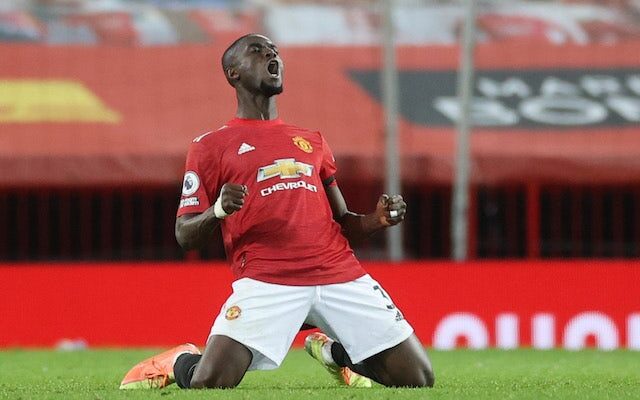 Eric Bailly will make just his second Manchester United appearance of the season when he lines up against Atalanta BC in the Champions League on Tuesday night.

The 27-year-old has only played once for the Red Devils this term, turning out for the full 90 minutes of the 1-0 loss to West Ham United in the third round of the EFL Cup on September 22.

Bailly has not played a single minute of Champions League football in 2021-22, being an unused substitute in the encounters with Young Boys, Villarreal and Atalanta.

Meanwhile, he has not even made the squad for four of Man United’s 10 Premier League matches this term, having dropped further down the pecking order following Raphael Varane‘s arrival over the summer.

Victor Lindelof has not travelled with the squad to Italy due to a knock that he sustained in training, though, and Man United manager Ole Gunnar Solskjaer‘s desire to stick with a back three has opened the door for Bailly to feature on Tuesday.

The Ivory Coast international will line up alongside Varane and Harry Maguire at the back, with Aaron Wan-Bissaka and Luke Shaw operating in the wing-back areas.

Bailly, who was linked with a move away from the 20-time English champions over the summer, still has three years left to run on his contract at Old Trafford.