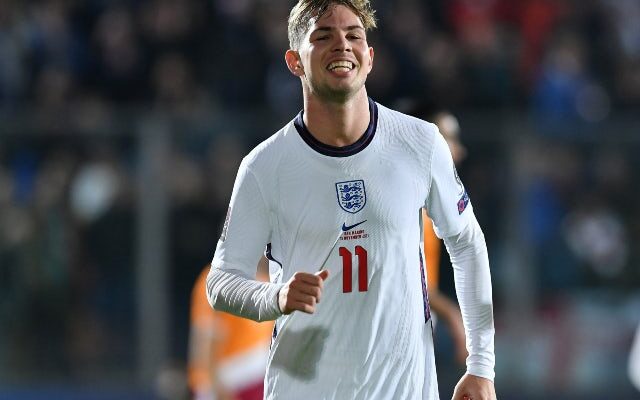 The Three Lions showed no mercy to their beleaguered hosts as Gareth Southgate‘s young guns – as well as four-goal captain Harry Kane – did the business on matchday 10.

England booked their place at the 2022 World Cup after putting 10 unanswered goals past the microstate, with Emile Smith Rowe, Bukayo Saka, Tyrone Mings, Harry Maguire and Tammy Abraham also getting on the scoresheet.

However, the Three Lions could not break their all-time goalscoring record in a competitive or non-competitive fixture, with their 13-0 thumping of Ireland in 1882 still representing their biggest win.

England finish at the top of Group I with 26 points from a possible 30 – six clear of second-placed Poland following their defeat to Hungary.