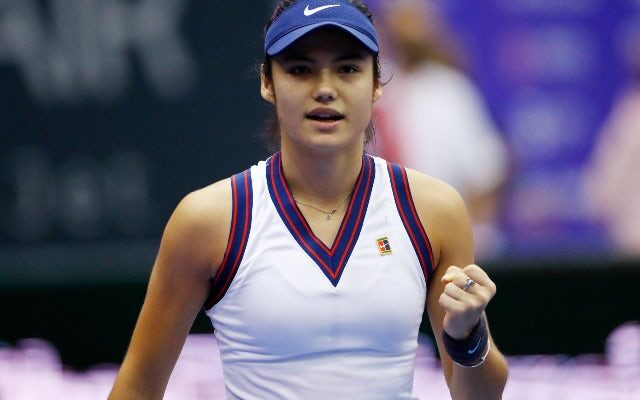 British number one Emma Raducanu has announced that she will not take part in this month’s Melbourne Summer Set.

The US Open champion – who has been made an MBE in the New Year Honours list – was forced to pull out of the Mubadala World Tennis Championship in Dubai after testing positive for COVID-19.

Raducanu is now out of isolation and was scheduled to take part in the Melbourne Summer Set – a WTA 250 tournament starting on January 3 and running until January 9.

However, the 19-year-old has decided to take more time off the court after returning from quarantine, telling event organisers: “The timing to compete in the first Melbourne event this week is too soon for me, having just returned from isolation.”

Raducanu, whose most recent match saw her lose to Wang Xinyu in the Linz Open in November, is still set to compete at the Sydney International starting on January 10. 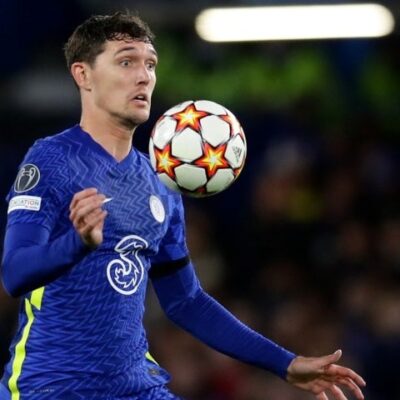