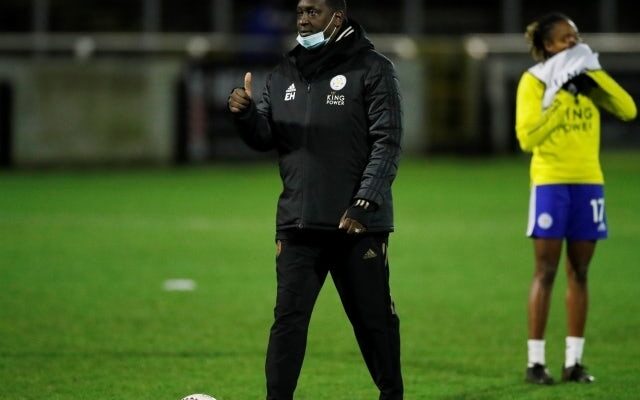 Emile Heskey has been named as the new manager of Leicester City Women this week.

The job marks the first time that the former Foxes striker has been in charge of a team after spending time as the head of women’s football development at the club.

The decision comes after Jonathan Morgan was fired earlier this week, with his time as the manager coming to an end, despite helping the team earn promotion last season.

Leicester City stated: “Retention of its FA Women’s Super League status is central to the clubs vision for the long-term development of women’s football in the city.

“The club feels a change in leadership is now necessary to give the team the best possible chance of achieving this in the remaining months of the season.”

Leicester City Women are currently bottom of the division, with Heskey now being given the task of keeping them away from the relegation zone.