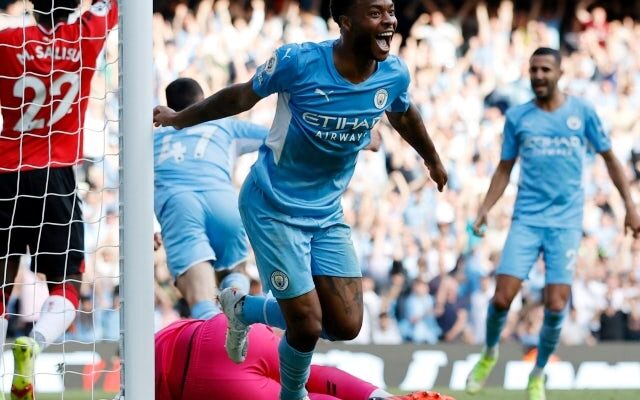 Barcelona have reportedly identified a forward as their prime target ahead of the January transfer window and have added a trio of Premier League attackers to their shortlist.

Now under the management of Xavi, the Blaugrana are said to be gearing up for a busy transfer window, with club president Joan Laporta claiming the side are ready to enter the market after a summer of cutting costs.

According to Spanish outlet Marca, the Catalan giants have eyed up Manchester United‘s Edinson Cavani, Manchester City‘s Raheem Sterling and Chelsea‘s Timo Werner as possible options to bring to the Camp Nou on loan in January.

Such an update comes after Sergio Aguero has been ruled out of action for a lengthy spell due to chest complications, while Martin Braithwaite is also sidelined and Luuk de Jong has been linked with a premature departure following his loan arrival from Sevilla, as the new manager is said to be keen to overhaul the front line.

In their attempts to bolster the attack, Barca have been linked with three stars who have struggled for regular starts in the Premier League this season, with Sterling playing only 376 minutes of league action and Werner and Cavani earning just four and two starts respectively.

The latter, who was said to be keen on a move back to Uruguay last summer, is now reportedly open to the idea of a switch to the Camp Nou at the age of 34, having recently signed a one-year contract extension at Old Trafford.